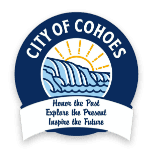 The City of Cohoes is proposing a municipally owned and operated 3.2 MWdc Floating Solar demonstration project to be installed on its water reservoir, at a cost of $5.9 million. This project would demonstrate that leveling the playing field by providing grants to municipalities — as an alternative option to current tax credits for private investments — for Floating Solar installations would incentivize municipalities to invest in their own energy infrastructure in a sustainable way, while realizing the full economic benefits of doing so. The project may also spark interest in tapping appropriate water surfaces as a viable platform for solar energy generation.

Meeting the ambitious and essential clean energy goals that have been set at the Federal, State, and local levels will require all sectors at all levels to do their part. Cities are on the front lines of that effort, and must lead by example to create the necessary changes at the required pace. 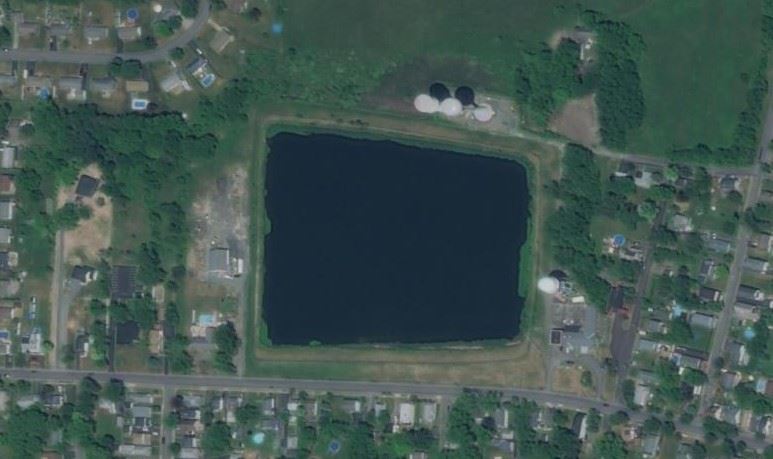 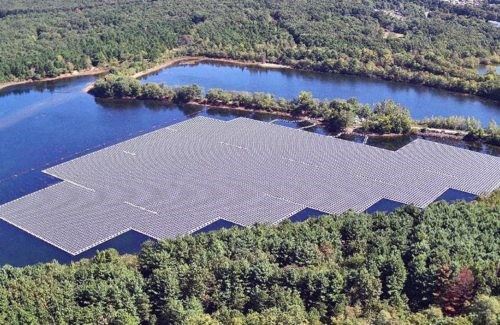 Current standard pathways to meet this goal include signing a lease agreement or power purchase agreement with a third-party non-government entity that facilitates siting a solar installation outside of or within city limits. With a premium on available open space in Cohoes, concerns about removing developable land from tax rolls, and goal to maximize economic value, we are pursuing a less conventional, yet entirely plausible option: city owned and operated floating solar.

The Cohoes Water Filtration Plant is a 14-acre secured site with a 10 -acre untreated water reservoir that has a holding capacity for a 3.2 MWdc floating solar array estimated to produce 4,153,000 KWHrs in year one. Generating 100% of our municipal facilities’ energy demand using floating solar requires an installation producing 60% of the Cohoes reservoir's capacity, leaving 40% to address additional economic/environmental justice issues within our community.

Floating solar arrays are a relatively new but proven technology used overseas - and in a limited way in the United States, including in Sayreville NJ. Municipalities installing floating solar typically enter into either a lease agreement or a power purchase agreement with a third party non-government entity. The private partnership approach facilitates overcoming up-front-cost barriers. However, the majority of the economic benefit, by way of tax credits and full life-cycle savings, accrues to the asset owner, which in this scenario is the private developer and not the municipality.

It appears to be most economically advantageous over time (perhaps a novel approach in the United States) for the City to own and operate floating solar arrays on the Cohoes reservoir. This proof of concept has been demonstrated by the City of Somerton, AZ solar project -- awarded CDBG funding in 2012 to purchase/install solar panels to power the city’s water treatment plant.

This transformative clean energy infrastructure proposal was developed in partnership with US Floating Solar and RETTEW Engineering, and with other expert guidance.

What People Are Saying

Letters of support to Congressman Tonko